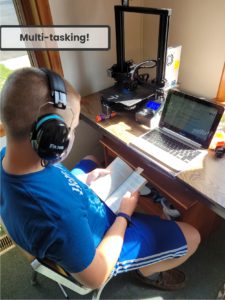 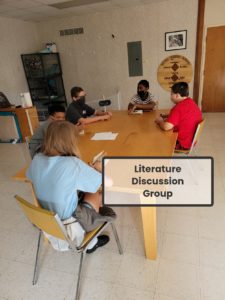 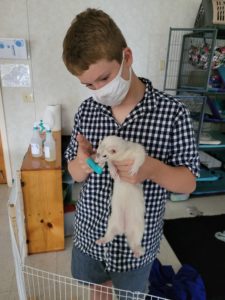 Welcome to middle school classroom news. This week in middle school we had a great PE unit. PE this week was very fun. For our first unit we are doing soccer. For soccer we did basic dribbling around cones then we did passing. We then did a cone knocking game. After that we then practiced basic long distance shooting. After that we started shooting in the big goal, and then we shot into the tiny goal while coming back.

IN band this week we chose which instrument we were going to play in the band. After that we played a game where we organized each type of instrument into groups.

Everyday in the morning after the morning meeting we do CNN 10. For CNN 10 we watch segments and record the segment then write our thoughts about that segment and what’s happening. Each segment varies in length but there is usually always a short and a very long segment. At the end of every episode the commentator makes puns, sings or does a rap. Most of the puns are very bad.