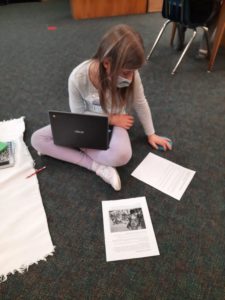 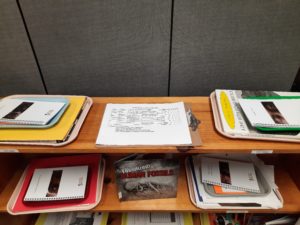 We had PE on Monday instead of Wednesday. We had lots of fun, and we also played outside in the grass. We learned about the different ways to play basketball games about drum stopping, passing, and shooting. Also did activity cards.

After that we went back to the classroom and read a new book called “A Wish in the Dark.” Mr. Dave read it off the iPad because it’s already checked out at the library.  We also met in our history groups. We are making a timeline about Homo sapiens, Cro-magnons, Homo habilis, and Homo erectus.